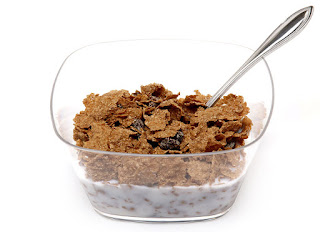 It's probably one of the weirdest things I've ever written, and it's a total blast. I'm really proud of this strange creation.

Anyway, most publishers wouldn't touch a story this openly strange, but the good folks at The Pretty Trees Podcast are also very strange people, and they included it in their latest episode. Please check it out, along with two other stories that are totally great.
Posted by Evan at 8:20 PM No comments: 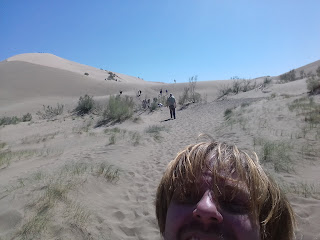 And yes, it really does sing.